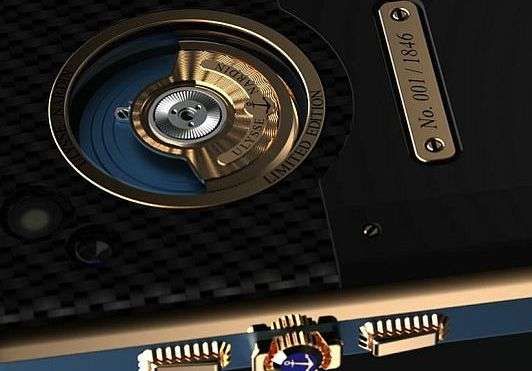 There isn't a lot of information on this other than it will be launching at the Hall of Dreams at BASELWORLD between March 26th and April 2nd, 2009.

Don't expect this to be cheap. Typical Ulysse Nardin timepieces are in the five figure range--before the decimal point.

Implications - It doesn't take a market analyst to know that corporations are in a race to go Green. Ulysse Nardin is known for making luxury watches, but this foray into the world of cellphones only serves to increase their brand's upscale image.
3.5
Score
Popularity
Activity
Freshness
View Innovation Webinars