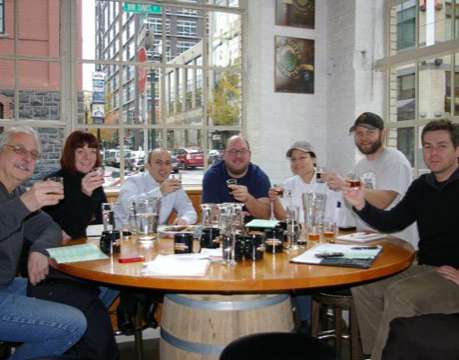 Katie Cordrey — July 25, 2010 — Eco
References: thedailygreen
The Daily Green recently published its list of nine of the best green brew pubs in the USA and one thing is clear: If you want to partake in eco-friendly beer, go west.

Pedal Pubs
Everybody is a Designated Driver