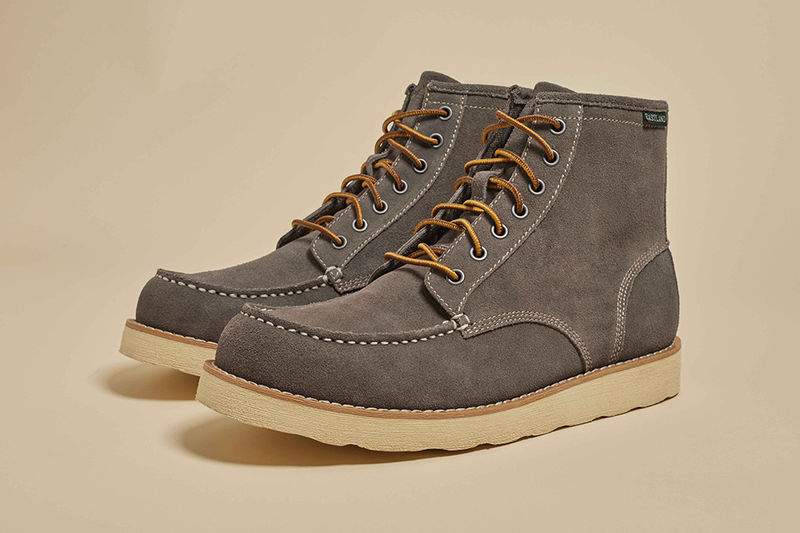 As HYPEBEAST reports, Mark McNairy's leadership of the Five Four design team had a large influence on the resulting style, as he's known to have "a knack for updating and reworking classic American shoe silhouettes." This is clear upon first glance, as the gray work boots are a combination of contemporary and classic elements.

The suede that makes up the entirety of the upper is part of the latter, as is the statement stitching that artfully decorates it in white. In addition, the silhouette of the footwear is simplified, with clean-cut lines making for a precise-looking build that adds to its polished aesthetic.

Cream-colored soles contrast with the rest of the design, providing a more lightweight feel for the wearer and supplying a modern edge to the look.
5.2
Score
Popularity
Activity
Freshness
Attend Future Festival