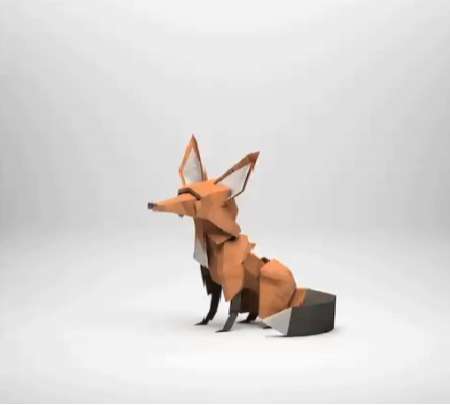 Taylor Keefe — November 27, 2011 — Art & Design
References: thepaperfox.blogspot & pozible.au
The world of digital animation can open many doors of opportunity, just like it has for graphic artist Jeremy Kool. The 3D animator hopes to raise enough funds to produce a digital children's picture book for the iPad and other tablet devices.

Located in Melbourne, Australia, graphic artist Jeremy Kool creates realistic images, characters and landscapes with the aspiration of releasing his very own digital picture book. What is truly unique about Kool's animations is that he is able to digitally render his illustrations to look impeccably life-like. He describes the art style as being 100% digital, with the appearance of realistic papercraft art and origami.

The artwork that Kool's produces is fresh and unique, showcasing a talent that can rival the animators at Pixar.
3.8
Score
Popularity
Activity
Freshness