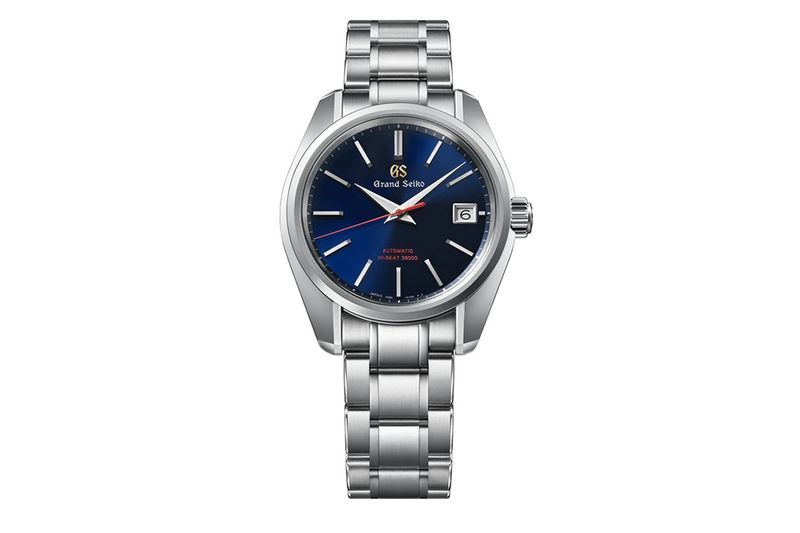 Daniel Johnson — February 4, 2020 — Fashion
References: grand-seiko & hypebeast
Share on Facebook Share on Twitter Share on LinkedIn Share on Pinterest
Grand Seiko, the Japanese watch company, is marking its 60th anniversary with an exclusive line of watches, which contains three distinct models. One of the models is titled the 'Hi-Beat 36000 SGBH281,' and it is limited to 1,500 makes which will each be listed at $6,300. Grand Seiko's new watch will be available through the company's website.

The watch is powered by a Caliber 9S85 movement system, which is able to run for 55 hours. The case measures in at 40mm, and it is comprised of stainless steel and sapphire crystal. The dial takes design inspiration form the band's 1967 '44GS' model. The face of the watch also contains 'GS' branding, which is located near the 6 o'clock marker.