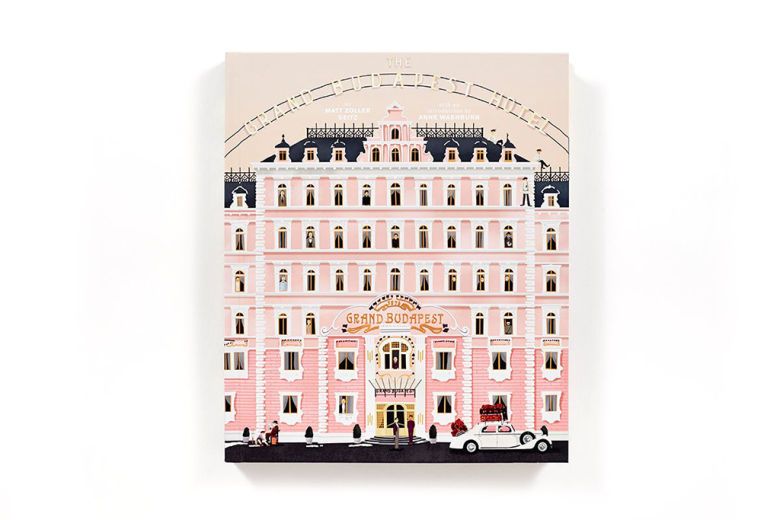 Meghan Young — February 12, 2015 — Business
References: amazon & hypebeast
Share on Facebook Share on Twitter Share on LinkedIn Share on Pinterest
The Grand Budapest Hotel has won countless of awards and is nominated for nine more at the Academy Awards, so it is only natural that someone would want to pay tribute to the beautiful film with a hardcover book of its very own. Considering that each still of the movie is a work of art in and of itself, it can easily be categorized as a coffee table art book.

Granted, The Grand Budapest Hotel book is much more informative with interviews with director Wes Anderson, actor Ralph Fiennes, cinematographer Robert Yeoman, product designer Adam Stockenhausen and more. Of course, most people will probably pick up a copy of The Grand Budapest Hotel for the photos. It was put together by Matt Zoller Seitz.
5.5
Score
Popularity
Activity
Freshness
Get Trend Hunter Dashboard