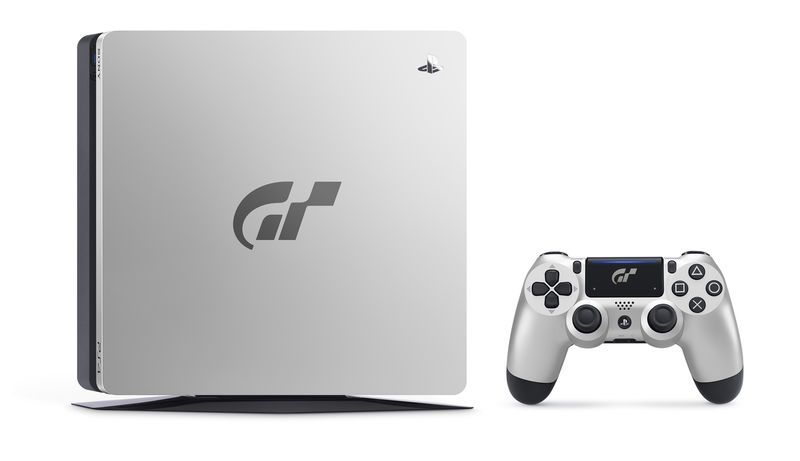 Joey Haar — August 22, 2017 — Tech
References: blog.eu.playstation & theverge
Share on Facebook Share on Twitter Share on LinkedIn Share on Pinterest
Superfans of racing video games will soon be able to drive their virtual supercars in style thanks to a super new release upcoming from Sony: a Gran Turismo-themed Playstation 4. The special edition package, upcoming to gamers in the UK, Europe, and Australasia on October 18th, will include an etched console with the Gran Turismo logo as well as several extras.

The PS4 will include a Gran Turismo Sport silver faceplate and a fully cutomized silver DUALSHOCK 4 wireless controller with the same logo on the touchpad. It also comes with fun accessories like a sticker pack, 60 PS4 avatars, and a chrome racing helmet. Beyond those aesthetic features, the package comes with a Day 1 edition of the game itself, which includes $250,000 of in-game credits.
1.6
Score
Popularity
Activity
Freshness
Get Better and Faster