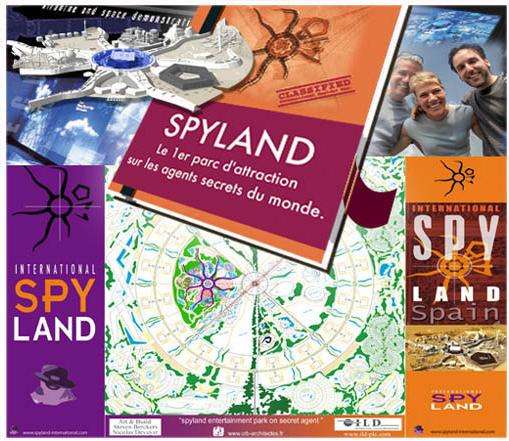 Over $25 billion has been earmarked to start a decade long project to build 32 hotels, five theme park, stadium, and bullring. After the opening at the end of 2008, they plan on attracting around 25 million annual visitors. The Zaragoza-based attraction will be the largest casino in Europe.

One of the theme parks is to be called Spyland, where the world of James Bond will be the dominant motif. Backers plan to invite Daniel Craig and Eva Green, stars of Casino Royale, the latest Bond film, to bring a touch of glamour to the project.