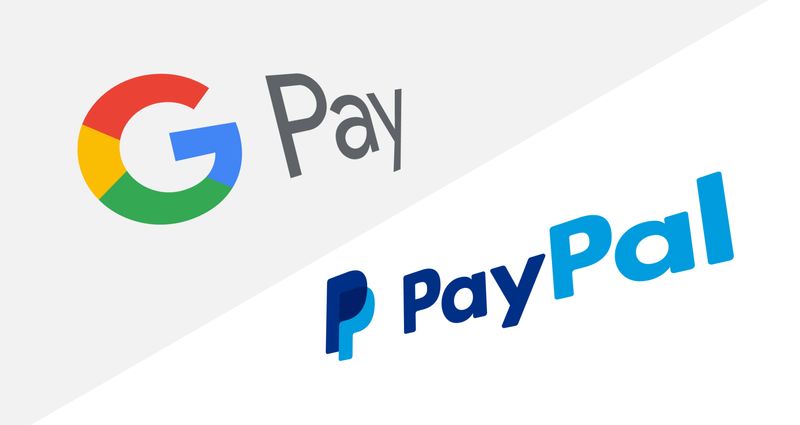 Daniel Johnson — June 30, 2019 — Business
References: finance.yahoo & techcrunch
Google Pay integration with PayPal has continued, where online merchants can enable PayPal for payment when using Google Pay. The two companies have been partners since 2017, where Google announced that PayPal would be accepted in Android Pay. The two organizations also saw cooperation when PayPal was added to Google services like Gmail, YouTube Google Play and Google Store. With the latest Google Pay integration, anyone who makes an online purchase and uses Google Pay will have the ability to use PayPal also. This new function is live across 24 countries.

PayPal has a history of embracing companies in similar industries like Apple and Google. This began with PayPal's integration with Visa, Mastercard Samsung, and Walmart. This allowed PayPal to be used as an option besides conventional credit and debit methods.