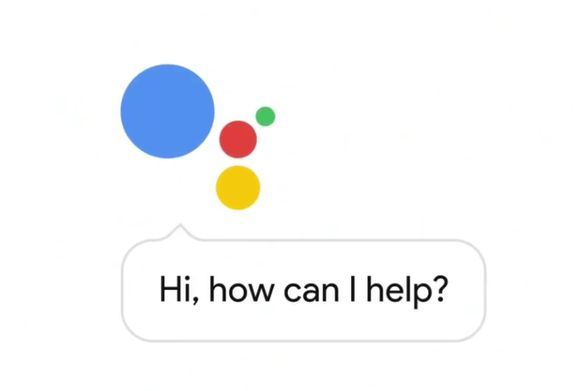 'Google Assistant' Introduces the Next Generation of Google Now

Laura McQuarrie — May 20, 2016 — Tech
References: googleblog.blogspot & pcworld
Share on Facebook Share on Twitter Share on LinkedIn Share on Pinterest
At the 2016 Google I/O developer conference, Google announced the next generation of smart AI technology with advanced natural language recognition. The system is like a combination of Google Search and Google Now, but enables people to use conversational language in order to ask questions and carry out tasks. For instance, when standing in front of a famous sculpture, a user is able to ask: "Who designed this?" Using a combination of location data and image recognition, Google Assistant will be able to instantly provide an answer.

Google Assistant is integrated into other new releases announced at I/O, including the Google Home system and the Allo messenger app. The smart AI will also be able to tap into a number of other major third-party apps such as Uber, Instacart, WhatsApp and Pandora.
4
Score
Popularity
Activity
Freshness
Access Advisory Services