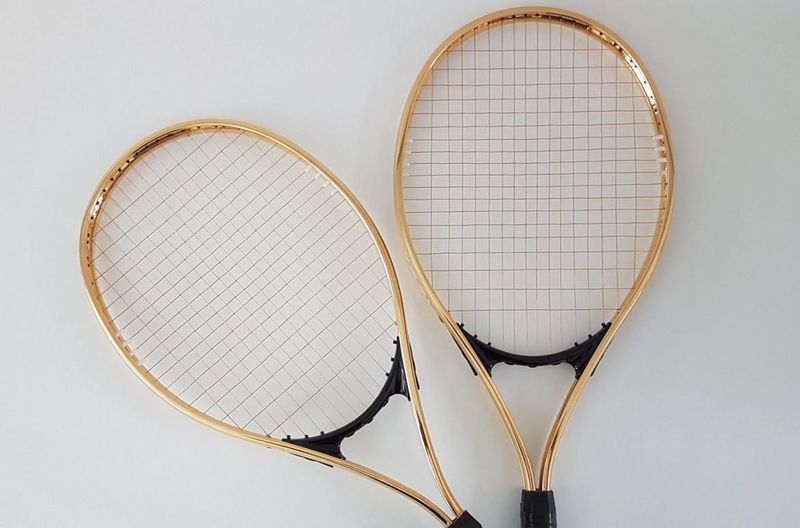 Justin Lam — August 21, 2018 — Luxury
References: goldgenie & luxurylaunches
Share on Facebook Share on Twitter Share on LinkedIn Share on Pinterest
Inspired by Grand Slam winners like Novak Djokovic, Serena Williams, and Roger Federer, the 24K Gold Champions Racket by Goldgenie lets tennis fans show their absolute love of the sport. Priced at a staggering $1,500 USD, this luxe racket is constructed from performance-grade premium graphite that is then lavished in 24k gold by skilled craftsmen. While the Gold Champions Racket is made of a high-performance material it is recommended, the racket should be used for ornamental purposes due to the added weight of the gold.

The Gold Champions Racket will be limited to just 99 pieces, with a number being presented on the frame. For an additional cost, buyers can customize the racket with a bespoke engraving also featured on the frame.
0.7
Score
Popularity
Activity
Freshness
Get the 2021 Trend Report FREE