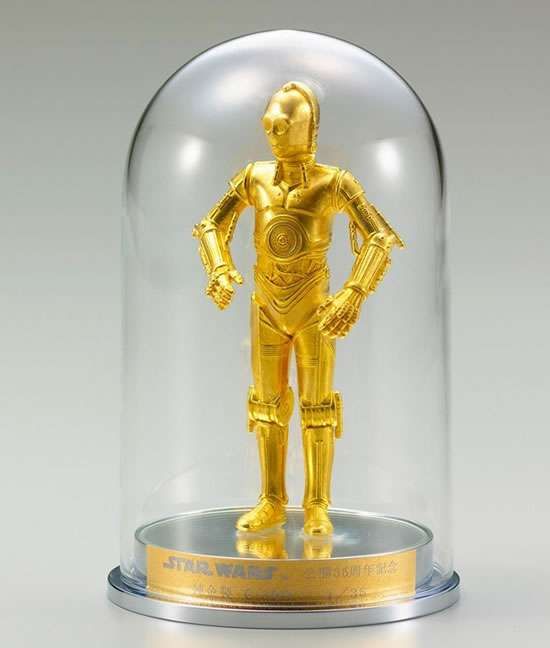 If you’re a Star Wars fan and go nuts over collector’s items, this is for you. Imperial Enterprise released orders for its 1/35 scale models of the C-3PO cast in pure gold and the silver-made R2-D2. These limited edition figurines are toys, but you wouldn’t want to treat them like one.

Get the gold C-3PO and silver R2-D2 before they runs out!
3.7
Score
Popularity
Activity
Freshness
Get the 2023 Trend Report FREE