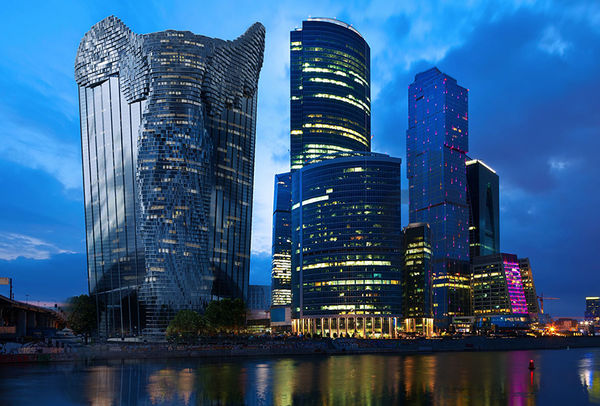 According to Klyukin (as stated on DesignBoom), he "wanted to compete in beauty, playing with the acts and forms." Most skyscrapers are respected for their sheer height, but it's not often that one looks at a design and thinks just how beautiful it is in appearance. With this design that completely changes. Most of it looks like a regular high-rise, but adding in the Greek goddess Nike to the mix really adjusts the entire aesthetic of the building.