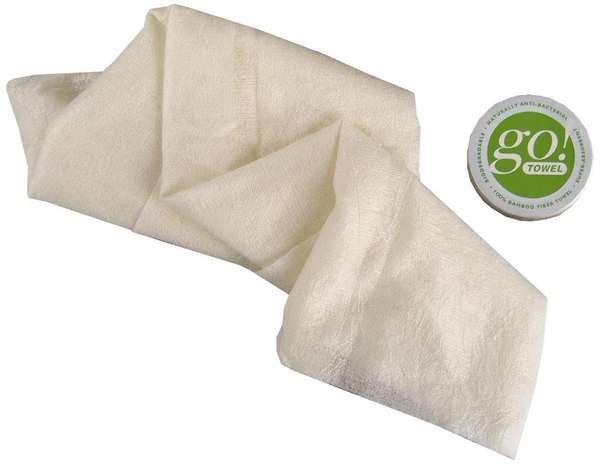 'Go! Towel' is an Anti-Bacterial Product Made of Bamboo Fiber

Ellen Leaf, who grew up on the Upper West Side in New York City, became interested in bamboo's uses at a trade show. However, her interest in sustainable products stems from her mother who was fervent about the environment. Go! Towel's website fosters initiatives including biking to work, composting and general global warming awareness. Clients of the environmental business including hotels, Johnson & Johnson and the 2008 Oscar and Grammy Awards.

1 for 1 Toothbrushes
When You Buy From Smile Squared, They Give to a Child in Need