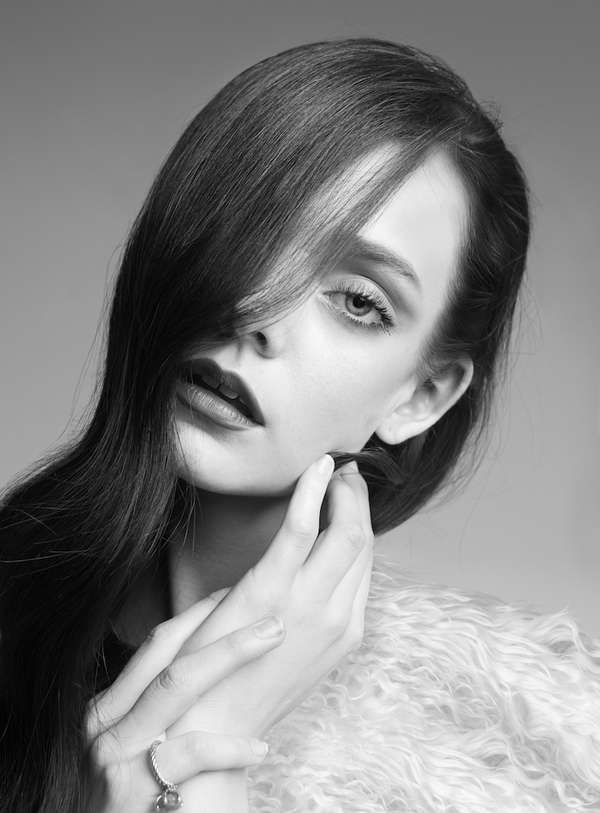 Deborah Kim — August 19, 2011 — Pop Culture
References: models & zac-fashion
Share on Facebook Share on Twitter Share on LinkedIn Share on Pinterest
The Glamour Netherlands September 2011 magazine issue showcases a breathtaking and classic beauty -- model Nimue Smit. The Dutch fashion model was shot by fashion photographer Alique for the cover page of Glamour Netherlands as well as in the editorial included inside. Nimue is a likely and familiar face, having been hired by brands such as Prada, Armani, Burberry and Topshop. She is also no stranger to editorials, as she is frequently featured n Vogue magazine.

Nimue Smit uses her classic beauty and glamorous sensibility to create a demure yet stunning shoot for the Glamour Netherlands September 2011 magazine. The choice of styling, which includes the simple but effective side sweep creates a sort of drama and elegance that heralds a new desire for simple yet luxurious styling.
5.2
Score
Popularity
Activity
Freshness
Get Better and Faster