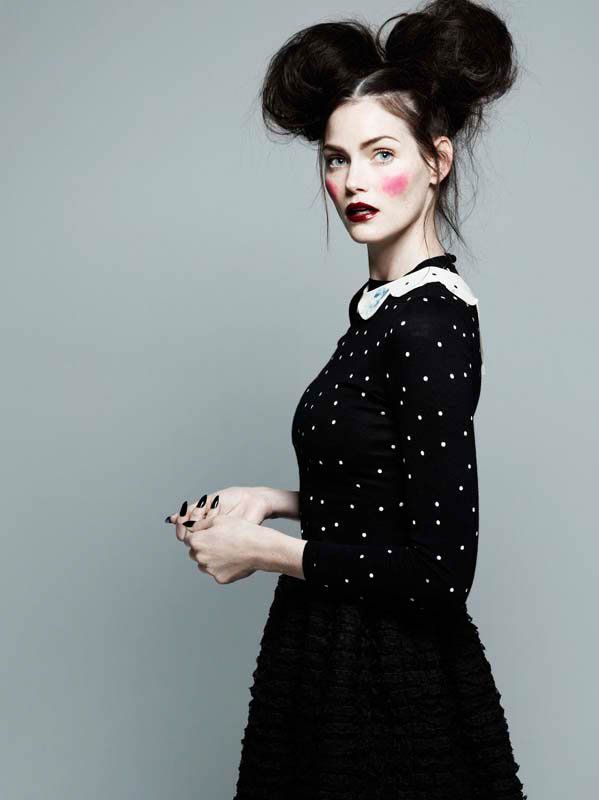 Meghan Young — March 17, 2014 — Fashion
References: glamour.it & fashiongonerogue
Share on Facebook Share on Twitter Share on LinkedIn Share on Pinterest
The Glamour Italia March 2014 editorial is chock full of different styles, which helps catalog all of the looks a woman can don for the upcoming spring season. It does, after all, highlight the spring 2014 collection of such labels as Louis Vuitton, Gucci, Sportmax and more. From minimalist and modern to feminine and playful, the outfits will suit just about any personality out there.