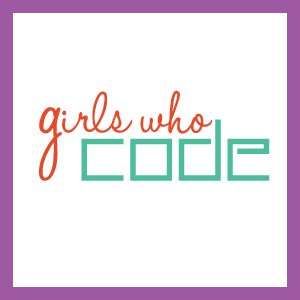 Girls Who Code recently celebrated the graduation of its first class, which is already proving to be inspiring and successful. Two of the graduates from the first class used their new skills to create Learn CS Programming, a website that serves as a hub for sharing computer science and programming resources.

The first class completed an 8-week bootcamp during July and August, which was taught by some prominent female developers and entrepreneurs.