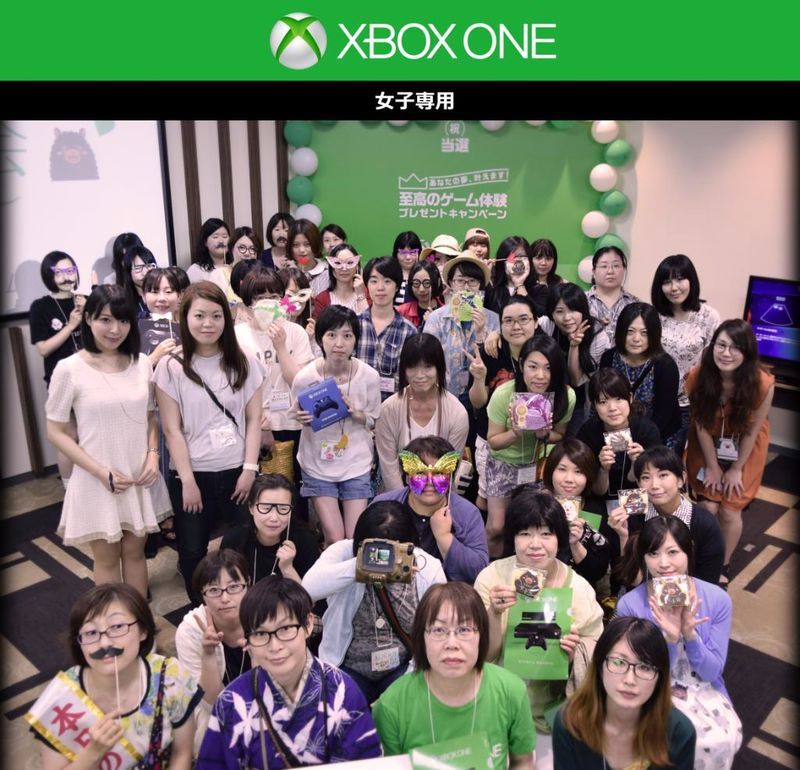 Laura McQuarrie — June 30, 2016 — Tech
References: twitter & en.rocketnews24
Share on Facebook Share on Twitter Share on LinkedIn Share on Pinterest
The Xbox is often thought of as a console that's geared towards a male audience, but Microsoft Japan set out to smash these perceptions by hosting an event just for girl gamers. The invitations sent out online via Twitter invited professionals and rookie gamers alike, giving them the chance to test out products from Xbox and gather with a community of like-minded women.

At the Microsoft Japan Headquarters in Tokyo, a girls-only Xbox party was thrown, complete with themed baked goods, gaming competitions and contests for its all-female audience.

While there are now growing numbers of women working in game development, as well as games being geared towards female gamers, there are few branded events like these that specifically celebrate women who love to play video games.
2.1
Score
Popularity
Activity
Freshness
Attend Future Festival