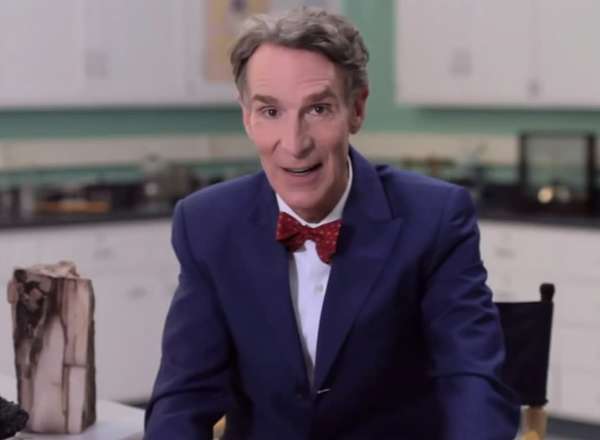 Bill Nye Explains How Superman Shaves in This Gillette Commercial

In the commercial, Bill Nye explains that his theory is one of "material science." He decides that, since Superman has perfectly smooth skin, he must grind his beard. By grinding it, the Man of Steel ensures that he doesn't damage his baby-smooth skin.

The commercial series is a brilliant marketing move. To get people interested in Gillette razors, the company has put not just one familiar face to its brand, but several. Other celebrities asked about Superman's shaving regime include Kevin Smith and the Mythbusters duo. Twitter users can even vote on whose theory they enjoy the most, transforming this video campaign into an interactive competition.
0.4
Score
Popularity
Activity
Freshness
View Innovation Webinars