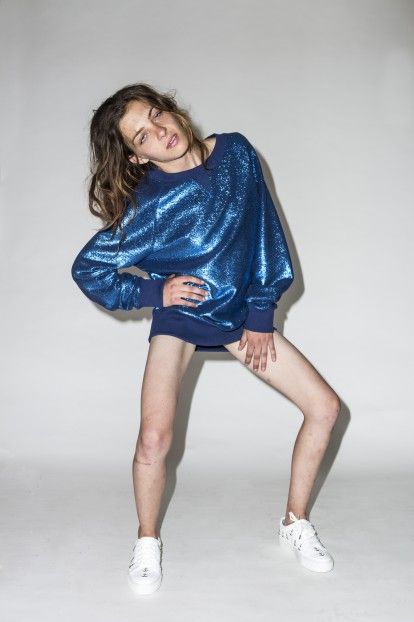 Titled 'Downtown Divas,' the series depicts Russian drug addicts in a high-fashion context. Artzi and Amir dressed the heroine users in couture fashions from the likes of Louis Vuitton and Alexander Wang. The series compares the model-version of heroine chic to the real thing, and the results are startling. Most of the subjects support their drug addiction by living off the avails of street prostitution. Shooting them was admittedly very difficult, as they were high, unstable and had tendency to get "dope sick" throughout the shoot.

In the accompanying film, the addicts were interviewed about things outside of their addiction, such as music and art. This decision was not intended to glamorize addiction, but to widen the scope of an addict's life experience.
6.9
Score
Popularity
Activity
Freshness
Jeremy Gutsche Keynote Speaker