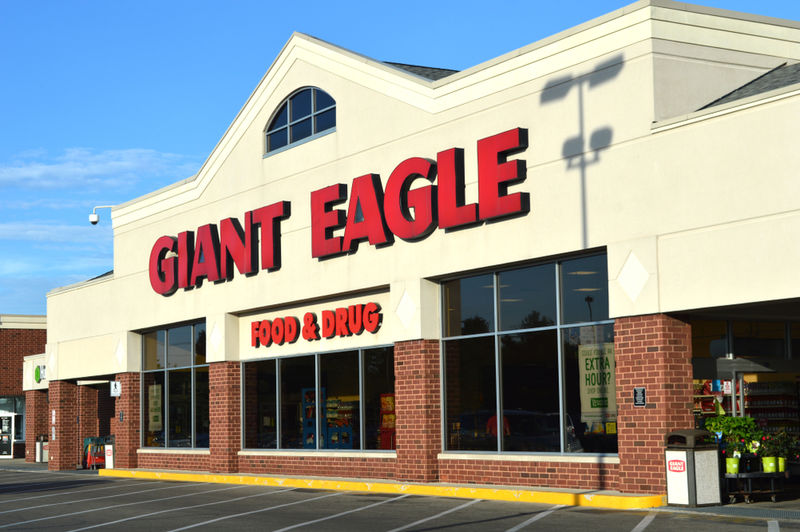 Daniel Johnson — May 26, 2020 — Business
References: gianteagle & supermarketnews
Share on Facebook Share on Twitter Share on LinkedIn Share on Pinterest
Giant Eagle, the Pittsburgh grocery chain, has been pilot testing an autonomous robot named the Tally. The tally robot is being used to scan items autonomously, and it was developed by Simbe robotic. The test is being conducted at Giant Eagle locations across Pittsburgh, Cleveland, and Arkon. The robot is able to move across the store for during the day and scan up to 35,000 items, and then inventory data can be updated on 30-minute intervals.

Roger Wolfe, the Senior Manager of R&D at the company, stated that the robot will improve safety as fewer people would be required to walk the floor. Wolfe also spoke more about using the robot, “At Giant Eagle, our culture is to focus on the customer experience. A big disappointment for us would be if they’re coming in to buy a product and we don’t have it. So we wanted a way to address out-of-stock conditions. That’s what Tally brings to us.”