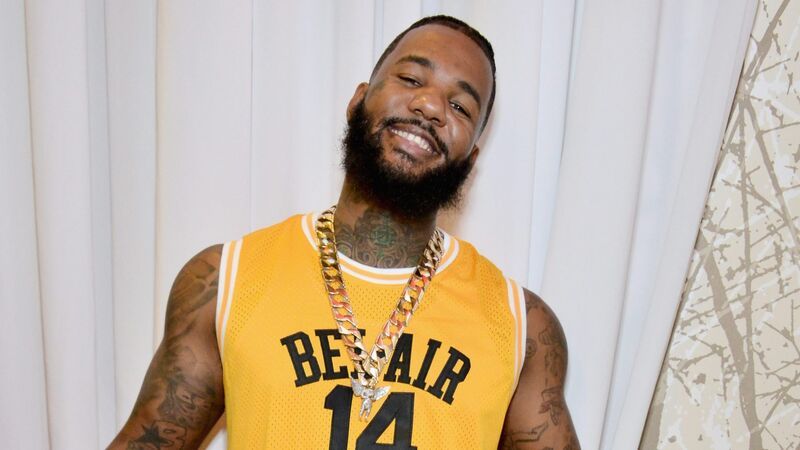 The Game Has Released His Own NFT Collection Dubbed 'Genesis'

Niko Pajkovic — October 11, 2021 — Tech
References: oneof & vibe
Share on Facebook Share on Twitter Share on LinkedIn Share on Pinterest
Iconic Los Angeles-based rapper The Game has partnered with NFT marketplace OneOf to launch the 'Genesis' collection -- the rapper's own NFT offering that is set to include various digital cards inspired by his own hobbies, as well as the album 'The Documentary.'

“I have been able to put forth my creative vision on display and show, not only the growth of my music career but also show the passion I have for basketball and gaming with these digital card packs," said The Game in a recent press release.

In order to make the NFT collection as accessible as possible, The Game and OneOf decided to kick off the collection drops with the affordably priced 'Get in the Game' pack. In addition to the 'Genesis' collection, The Game plans to launch the 'Master The Game' pack on October 12.