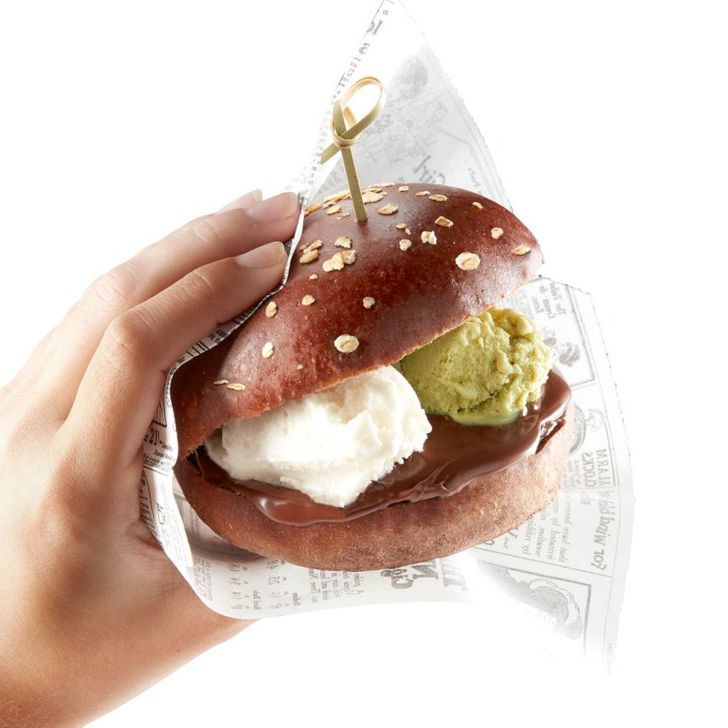 Amorino is Serving Up a Gelato Burgers with Chocolate Buns

Katherine Pendrill — April 16, 2019 — Lifestyle
References: instagram & delish
It's not even May, but New York City's Amorino is already serving up the hippest dessert of summer 2019: gelato burgers.

While the idea of a gelato burger may sound unusual, the treat is actually more dessert than a meal. The whole thing starts with two scoops of gelato, which are then sandwiched between two fluffy chocolate buns. Customers can also add their choice of dark chocolate, pistachio, or chocolate-hazelnut sauce. The treat is the work of the gelato enthusiasts at Amorino, which is a popular New York City ice cream chain with locations in Times Square and on the Upper West Side.

While it may be on the messy side, these gelato burgers are the ultimate way to cool off on a hot summer day.