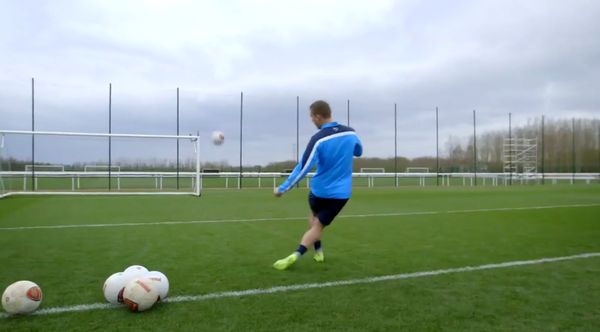 Unreal Around the World Winners Get a Customized Gatorade Formula

Gatorade is looking for the most "unreal" players in the world to show off and share their handling skills, creativity and originality over at GatoradeFootball.com. Of course, these unreal players will be rewarded with awesome prizes, including a two week experience that will give them access to some pro football clubs like the Liverpool FC and AC Milan. Winners will also undergo the same kind of sweat testing and fuel analyses that pro footballers do, so that Gatorade can create a custom sports drink formula for them.