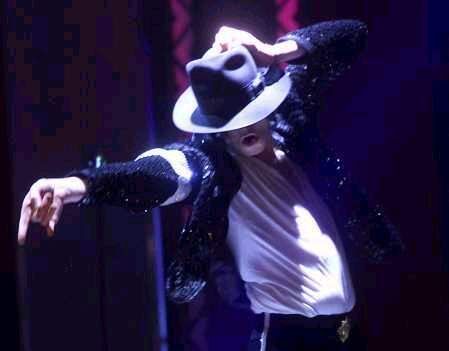 The latest Truemor is that the pop prince may be back, but this time, looking like a Smooth Criminal. He was hoping to land a spot in Las Vegas and had selected a '20s gangster look, but things fell through on the strip, so now Jackson is planning a TV show, Thriller 25, to herald the success of the album.

Whenever he comes back, it'll be sure to create a lot of buzz, but I think MJ's taken care of the most important part. As long as he's happy with the Man in the Mirror, the rest is sure to follow, and if people don't like it, they can just Beat It.