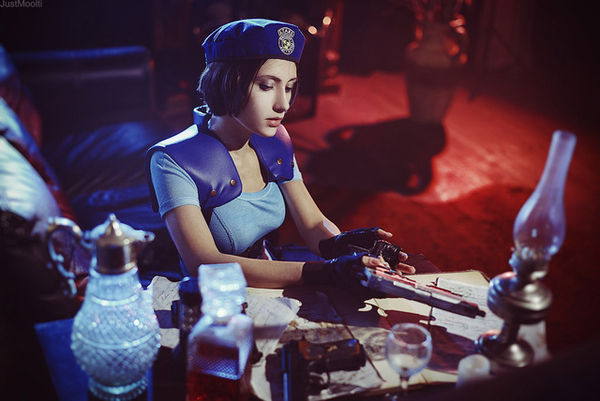 These Cosplayers Dress Up and Pose in Similar Game Locations

Sarah Dos Santos — October 28, 2013 — Tech
References: kotaku & kotaku
Many game lovers are taking their cosplay costumes to the next level by posing just like a game screenshot. Using computer graphics imagery and other photo-shopping skills or by finding similar locations, these video game fans have posed and turned themselves into live versions of their favorite characters. Instead of an anime character in the screenshot like you'd see if you paused a game, these cosplayers are posed instead with similar backdrops.

Dressing up is fun and it takes a lot of work to make your costume look as realistic as possible. Why not kick Halloween up a notch and take some photos like these? If you're a zombie, visit a grave site and pose like one of the monsters from Resident Evil. There are no limits to how creative you can get and by following this game screenshot concept, your character will be even more convincing.
4.7
Score
Popularity
Activity
Freshness