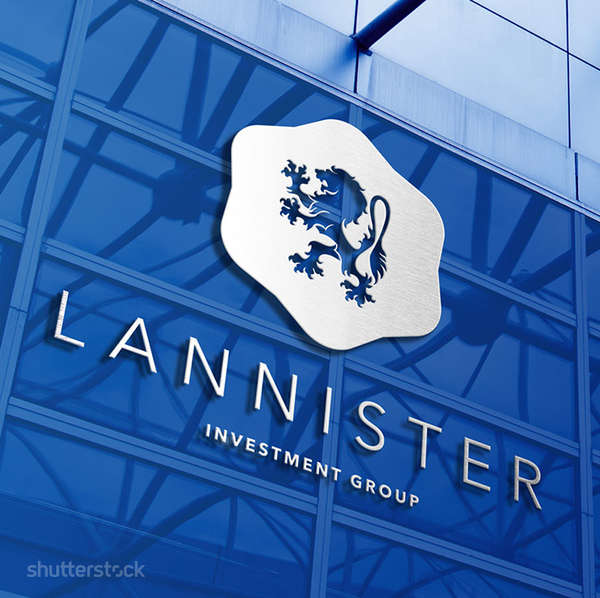 Alexander Lam — May 22, 2013 — Art & Design
References: shutterstock
Modernizing George R.R. Martin’s Game of Thrones houses, Shutterstock's 'Game of Brands' re-imagines families as corporations. The houses battling it out for the iron throne in Martin’s series are eerily similar to corporations in today's modern climate. In the 'Game of Brands,' instead of fighting over a throne, firms are fighting over customer equity. Each image was created with the help of Photoshop from stock photos by designer Elliott Scott.

Each transformation from archaic house to modern corporation plays on the strengths of each family. House Targaryen was reinterpreted as an airline called 'Air Targaryen' while the seafaring House Greyjoy became 'Greyjoy cruises.' In addition, the thrifty Lannisters were turned into an investment group and the Starks were turned into an adventure clothing retailer called 'Stark Outfitters.'
4.9
Score
Popularity
Activity
Freshness