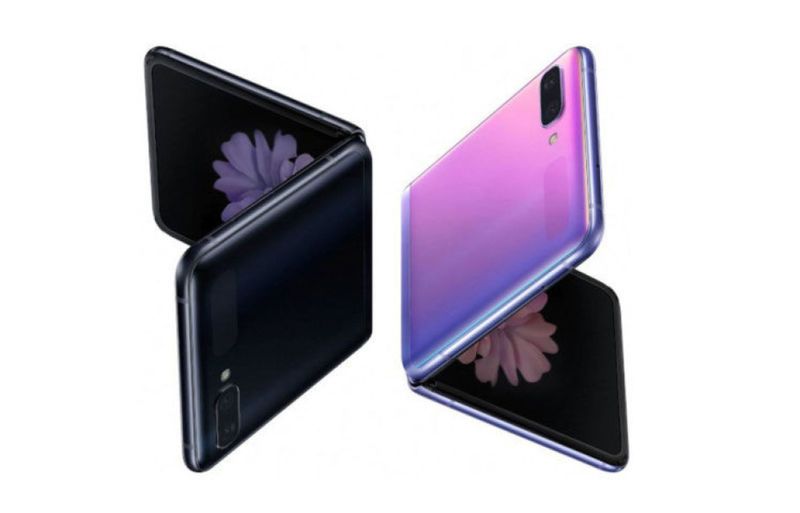 Daniel Johnson — February 10, 2020 — Tech
References: samsung & engadget
Share on Facebook Share on Twitter Share on LinkedIn Share on Pinterest
Samsung ran an ad during the Oscars that highlights the new 'Galaxy Z Flip.' The ad showcased many of the features of the phone including a secondary display on the back of the device, which will show caller ID. The ad also showed how the device will look when it is fully folded, and it also showed the video chat capabilities of the device.

It was also reported that the Galaxy Z Flip will be powered by a Snapdragon 855+ processor, and have two cameras, and a 3,300 mAh battery. There is speculation that the device will cost $1,400, however, no number has been confirmed. Samsung is hosting a Galaxy Unpacked event on February 11th, where more details could be shared.