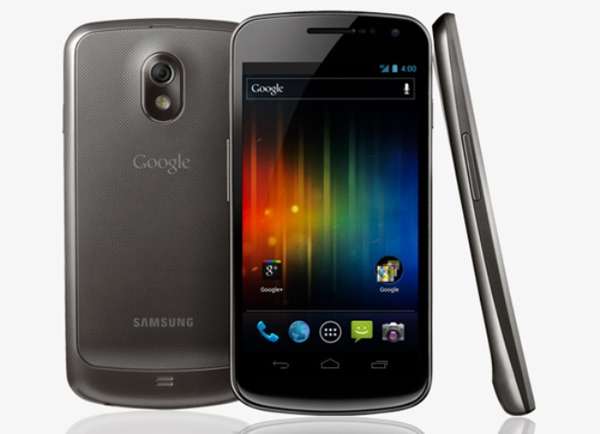 Google and Samsung Team Up to Create the Galaxy Nexus

Michael Hines — October 21, 2011 — Tech
References: google & highsnobiety
Samsung and Google recently announced the first smartphone from their recent collaboration, the Galaxy Nexus. The Samsung Galaxy Nexus is an Android-powered phone that has both beauty and brains. On the outside, the phone comes with an HD Super AMOLED display, 5 megapixel rear and 1.3 megapixel front-facing camera shooting video in full 1080 HD.

Inside, the Galaxy Nexus has 1GB of RAM with 16-32GB of internal memory. The Galaxy Neux is powered by Android 4.0 and Android Beam. The phone also features an interesting talk-to-text feature that lets you send an email or text message simply by talking to your phone. No word on what carriers will get the Samsung Galaxy Nexus or what it will be priced at, but you can bet that it will be available around in time for Christmas.
0.8
Score
Popularity
Activity
Freshness

Computer Cross-Branding
Dude, You're Getting a Dell Mini 3 Phone