Next Generation Slot Machines
Next
Set of
Related
Ideas 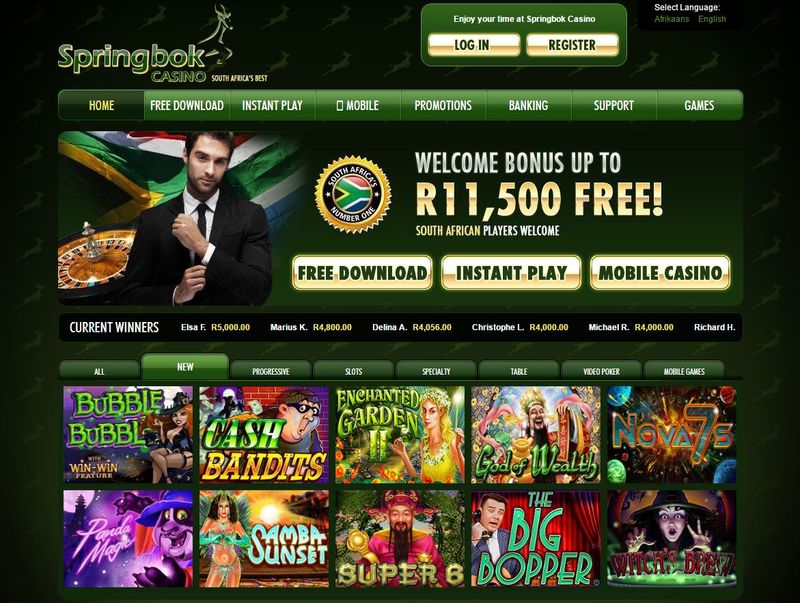 In Chinese mythology, the Fucanglong guards the treasures of the underworld, including a magic pearl, and creates volcanoes when it bursts out of the ground to report to heaven. In honor of the mythical creature, the Fucanglong slot game will offer game features like scattered Dragon Mountains, scattered Dragon Pearls, and animation styled like Chinese dragons.

The decision to release the Fucanglong slot in January of 2017 is intentional. The month contains not only the western New Year, but the Chinese New Year as well.
0.9
Score
Popularity
Activity
Freshness
Get the 2021 Trend Report FREE