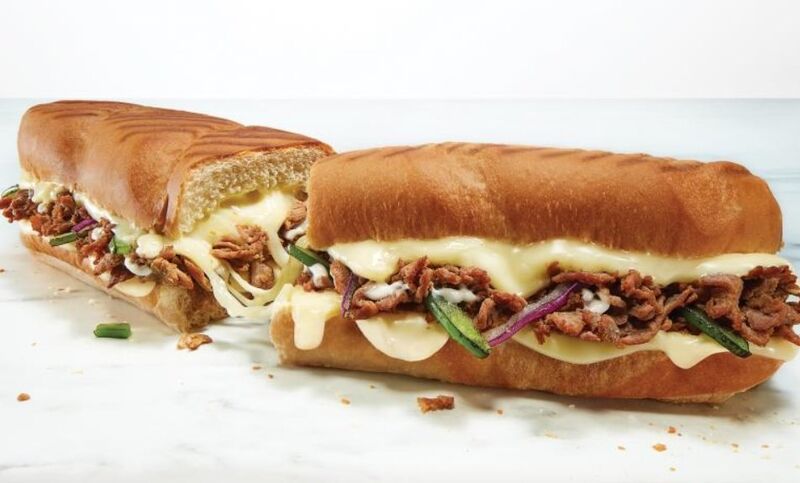 Subway's new Fresh Melts menu can now be found at participating locations and feature tasty options like the new Steak & Cheese Melt, Ham & Cheese Melt, and Tuna Melt. Each sandwich is made with a triple portion of cheese and is grilled to perfection instead of toasted like a regular sub. Of all the new Fresh Melts, the Tuna Melt is one of the most exciting. This gooey sandwich consists of 100% real wild-caught tuna, mixed with mayo, fresh onion, and melted provolone cheese, all served on your choice of grilled bread.