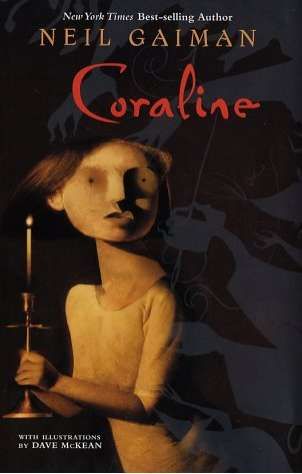 Camster M — February 14, 2008 — Tech
References: journal.neilgaiman
Share on Facebook Share on Twitter Share on LinkedIn Share on Pinterest
It's almost like Radiohead's pay-what-you-will business model, only this time, the goods come gratis. That is, completely free. Over the next week, readers of fantasy novelist and award-winning short-story writer Neil Gaiman will be voting on which of his eight publications should be put online for free. An electronic scan of the winning title will be offered on the HarperCollins site later this month, at no charge. Gaiman already offers plenty of content for free on his site, such as the first chapter of â€œStardustâ€, and numerous short stories.

In his blog, the writer explains that this online effort really isn't too different from a kind of peer-to-peer sharing that's been going on for generations.