Tattoos of the 7 Deadly Sins 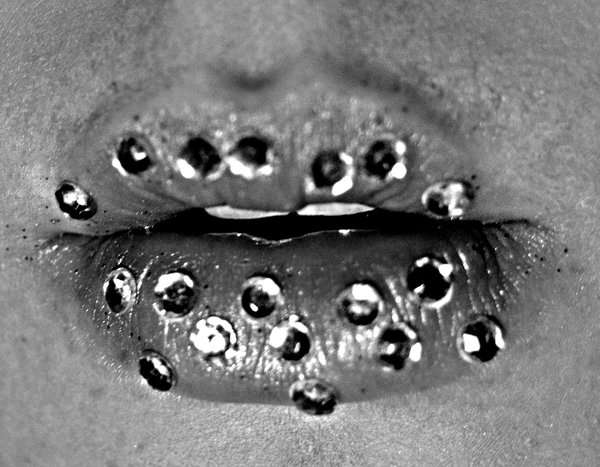 Fransisca Smith captures the Seven Deadly Sins in a simple, yet effective way that requires no caption. The mirrors affixed on the model's lips in the first image, for example, scream vanity, while the green lips in the third image clearly channel envy.

Implications - Re-interpretations often do well amongst consumers of all sorts because it reinvigorates products or concepts that are already familiar to them. Simply taking an existent idea and twisting it enough to be branded refreshing by the general public can lead to major commercial success.
4.3
Score
Popularity
Activity
Freshness
View Innovation Webinars