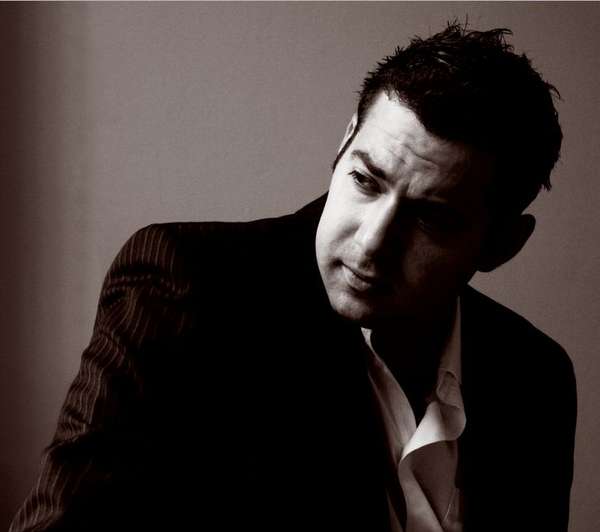 For his first album ‘Circles And Squares’ Francis managed to raise $50,000 in contributions from the public and his loyal fan base, allowing him to bypass the record label and have complete freedom on how the album would be shaped.

After playing extensively on the London pub and club scene, Francis Rodino had gained a solid fan base, which is obviously essential when they're going to be the main source of your donations.

He started off by getting producer/engineer Steve Bush (Athlete, Ronnie Wood, Stereophonics) to record the album and Bob Ludwig (U2, Coldplay, Radiohead) to then take care of the mastering. With two big names in the music industry onboard and not a single record label to answer to, Francis retains complete ownership of his work and can express himself however he pleases.

SellaBand’s fan funding platform allows artists the option to involve the fans much more in their projects by offering rewards for their involvement. Exclusive downloads, gifts and even shares in the revenue created from album sales are available to them.
1.4
Score
Popularity
Activity
Freshness
Attend Future Festival Virtual