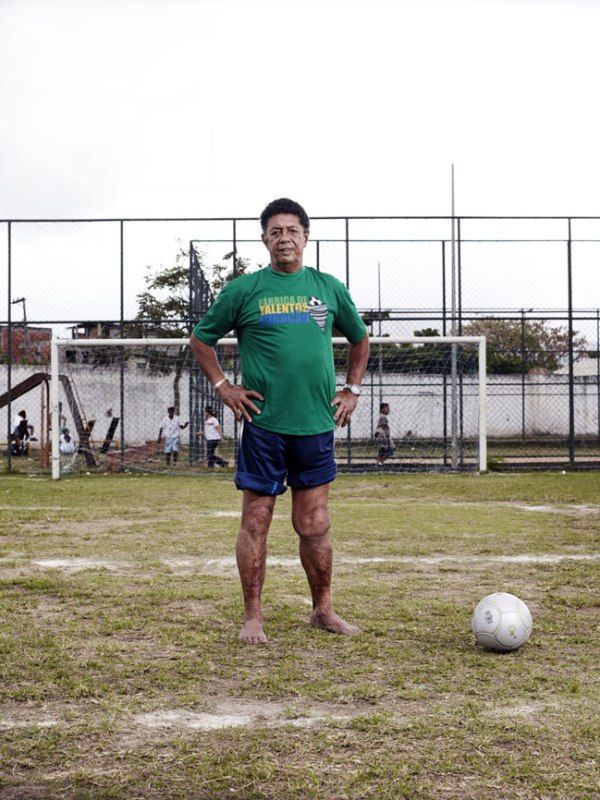 Megan Facciuolo — June 18, 2014 — Lifestyle
References: michaeldonald & designtaxi
Since the World Cup commenced 84 years ago, there has surprisingly only been 56 former World Cup champions who've scored goals in the final match. Photographer Michael Donald set out on a mission to photograph each one. Unfortunately, only 35 are still alive today but Donald Managed to take portrait-styled shots of them all.

With World Cup mania in full swing, Donald released the photographs at the perfect time. People may be caught up with who's going to make it to the final match next month, but this photography series allows them to stop and pay homage to the football heroes of the past.

Some of the legends he photographed and interviewed included Brazil’s Pele, England’s Sir Geoff Hurst and Germany’s Gerd Muller. In addition to a gallery display, their interviews will be featured on ESPN in a segment called 'I Scored a Goal in the FIFA World Cup Final.'
2.4
Score
Popularity
Activity
Freshness