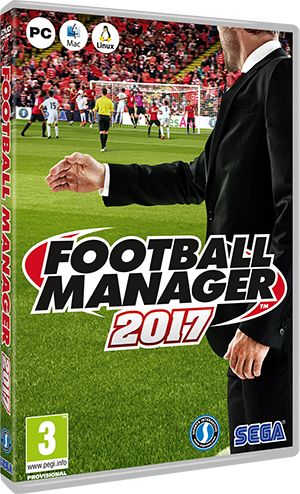 'Football Manager 2017' Will Include the Effects of Brexit

Joey Haar — October 19, 2016 — Tech
References: footballmanager & engadget
Share on Facebook Share on Twitter Share on LinkedIn Share on Pinterest
Football Manager 2017 is not like other sports video games. While the FIFA franchise, the Madden franchise, or other similar sports games take pride in offering a facsimile of real professional play, the Football Manager franchise provides an incredibly realistic experience of managing a sports team -- an experience that hardcore sports fans love.

While gameplay for a traditional sports game need not concern itself much with historical context, the upcoming Football Manager 2017 game needs to take the political climate into account. As such, the game will activate Brexit in its virtual March 2017 (the month when Brexit is slated to be enacted in real life.)

Brexit will have a measurable impact on football players in real-life, as their visas and work permits will need to be reassessed. Thus, the game's inclusion of the political exodus is a relevant one.
1.1
Score
Popularity
Activity
Freshness
Attend Future Festival Virtual