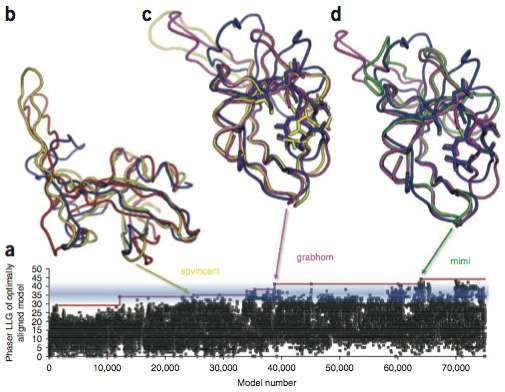 FoldIt Allows Techies to Pave the Way to an HIV Cure

One of the most promising routes to a permanent HIV vaccine involves mapping the structure of and deactivating the Mason-Pfizer enzyme. However, unlocking the secrets of a small protein chain proved harder than previously thought -- but then FoldIt showed up! By providing random, experimental trajectories, FoldIt allowed gamers to predict the enzymes growth, giving researchers a better idea of where to stop and kill the HIV virus. Despite not having any formal training in bioengineering, these lay gamers worked in tandem with molecular biologists in order to publish a successful study.

Whoever said video games were good for nothing?
0.9
Score
Popularity
Activity
Freshness
Get the 2021 Trend Report FREE