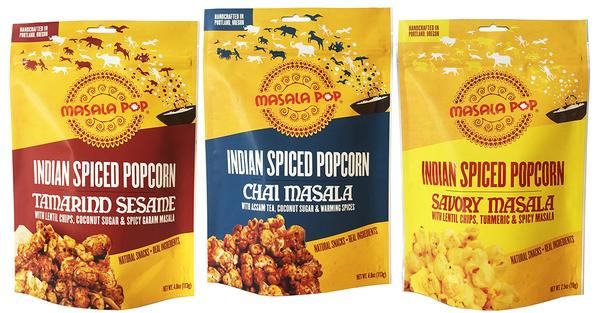 Neha Patel, founder of Masala Pop, attributes the idea for her company to her mother, who spiced popcorn in the tradition of food cart vendors in India.

Masala Pop was one of many vendors at this year's Winter Fancy Food Show to showcase globally inspired food products. This desire for Indian-inspired food products in particular is reflective of an increasingly diverse population across North America, as well as a return to simple, holistic health systems like Ayurveda, which use herbs and spices for whole-body healing.
1.1
Score
Popularity
Activity
Freshness
Get Trend Hunter Dashboard