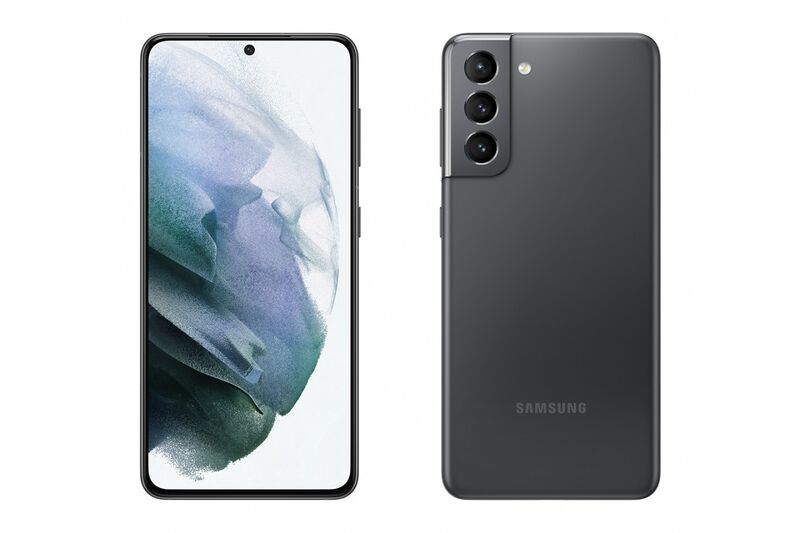 Considered the most high-end offering of the new Galaxy S range, the Samsung Galaxy S21 Ultra's more eyecatching feature is the inclusion of support for the S Pen stylus, which allows for versatility in the way users engage with their phone screen.

However, there are impressive performance specs well beyond the stylus, such as the option of a monstrous 16GB of RAM, up to 512 GB of internal storage space and a battery capacity of 5,000 mAh.

With the pinnacle version going for $1,199, this flagship smartphone is for those who don't want to compromise on any features on their device.
4.6
Score
Popularity
Activity
Freshness
Jeremy Gutsche Keynote Speaker