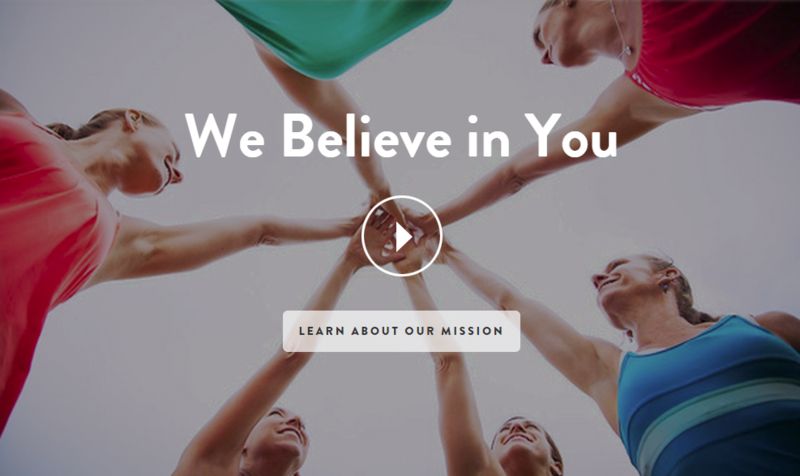 Meghan Young — September 13, 2014 — Lifestyle
References: fit4mom
Women are strong, but FIT4MOM hopes to make them stronger. After all, a lot of people are depending on them, especially if they have taken the next step in bearing children and raising a family. A community for like-minded women, FIT4MOM not only helps women prepare for motherhood physically, it helps them reclaim their bodies, minds and lives in a bigger and better way.

Offering three programs, FIT4MOM targets pregnant women, new moms and moms who are looking to get their pre-baby figure back. Founded by Lisa Druxman, FIT4MOM was dreamed up after she had her own baby. Druxman shares, "I decided to create a workout that I could do with my baby. I didn’t want to miss a moment of his new life but also knew that I needed to take care of myself.”
1.7
Score
Popularity
Activity
Freshness