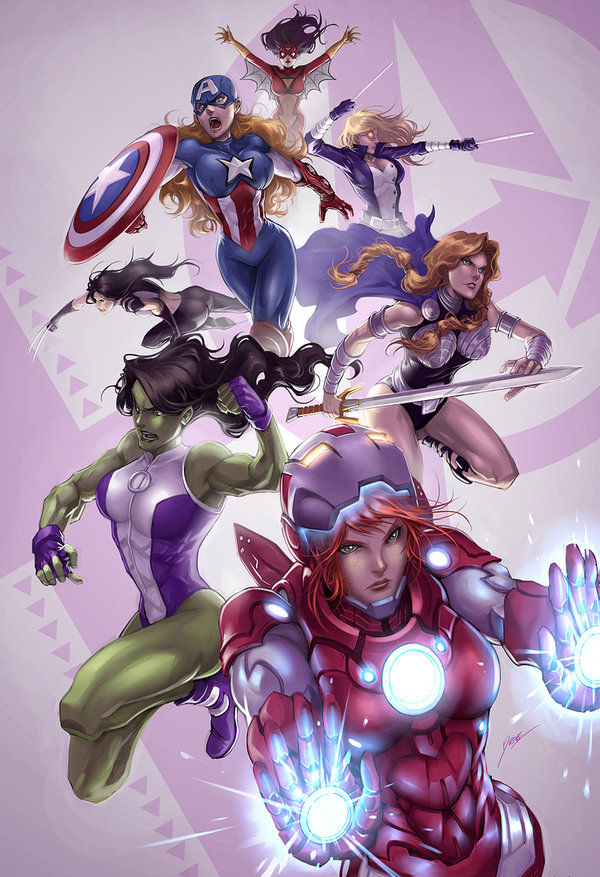 This All-Female Superhero Team Shows Girls Can Kick Butt Too

Michael Baxter — January 31, 2014 — Art & Design
References: quirkilicious.deviantart & neatorama
Female superheros are the hidden gem of modern comics. They’re strong, quick, smart and everything else is take to be a successful super being. If you were to put them together into a squad -- let’s just say the Avengers -- it could make for some super results. DeviantArtist Drake Tsui brought this idea to reality and created this image with an all-female Avengers cast.

The Avengers was easily one of the biggest movies of the past few years, smashing records left, right and center. The Avengers did feature one female member in Black Widow, but the cast was mainly male.