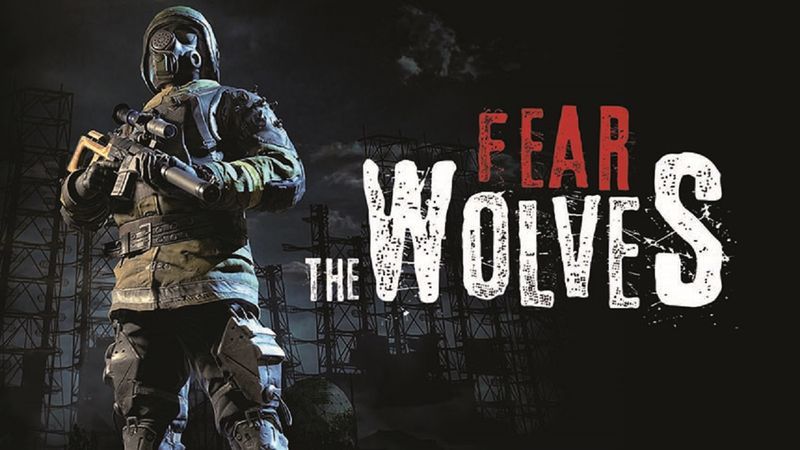 Justin Lam — February 8, 2018 — Tech
References: polygon & ca.ign
Share on Facebook Share on Twitter Share on LinkedIn Share on Pinterest
'Fear the Wolves' is the newest title from Vostok Games and cashes in on the battle royale gameplay craze. Vostok Games is currently comprised of ex-STALKER developers, and this new title is bringing players back to an irradiated world. Focusing on the battle royale genre, Fear the Wolves will place players in a large world and will task 100 players with emerging as the only survivor. This genre of videogames gained immense popularity in 2017, thanks to titles such as PlayerUnknown's Battlegrounds and Fornite's battle royale mode.

Unlike previous battle royale styled games, Fear the Wolves will contain several twists that will make the gameplay quite unique. Players will not only have to contend with other players, but will also have to survive the deadly anomalies and dynamic weather system. A day-night cycle will also be featured in the game, that will force players to work around or with it. Mutated creatures have been teased by Vostok Games, but have yet to say whether or not they will affect the gameplay.