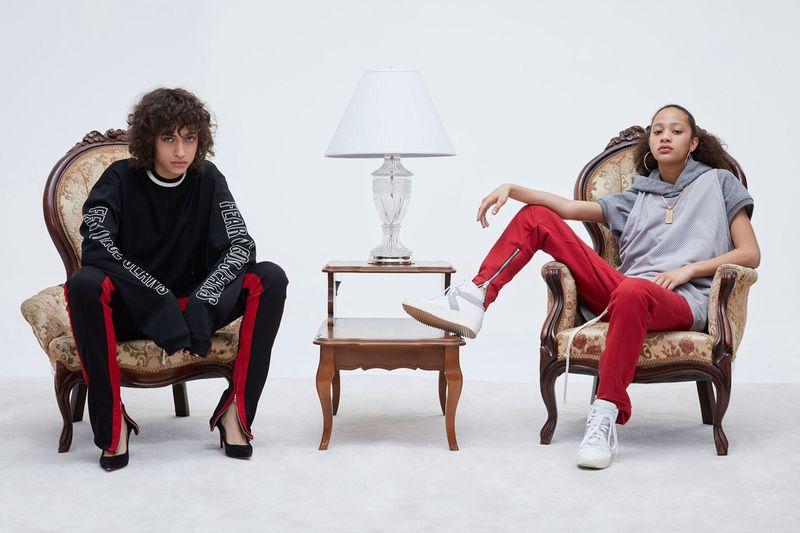 The New Fear of God Collection Was Inspired by Unique Teens

More specifically, the brand is said to have taken cues from a high school figure that existed during this time, a character who is described as being nonchalantly cool. Jerry Lorenzo, the brand's founder, explained this in further detail by saying, "The inspiration is the high school cool kid from the 90s -- when the star athlete dictated what was ‘cool’ and not the ‘fashion kid’ of present day. When the only information you had access to was your closet and you had to make it work somehow."

In addition to the many athletic looks included in the new Fear of God collection, there are plenty of grungy pieces that reflect the time period, such as heavy flannels. More modern pieces are integrated as well, making for a highly wearable collection that speaks to consumers with varying tastes.
6.4
Score
Popularity
Activity
Freshness
Attend Future Festival Virtual