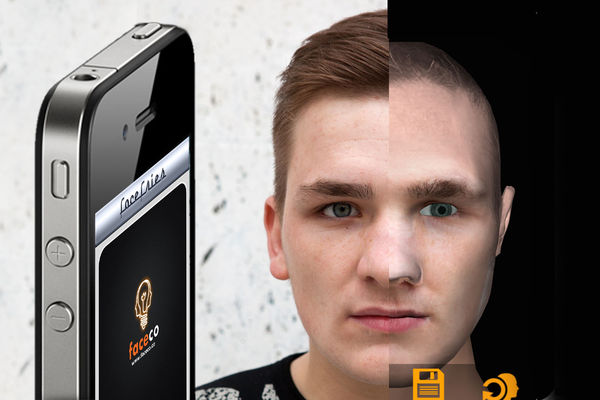 FaceFries can use photos stored on a smartphone, downloaded from the Internet or taken with the smartphones camera. Once a photo is taken, users can make the avatar even more life-like by recording a message that the avatar can repeat. Users can simply speak a message into their phone's microphone and watch as the avatar repeats the message, moving its 3D face in a realistic manner.

Drive Through Face Recognition
NEC NeoFACE Already in Use