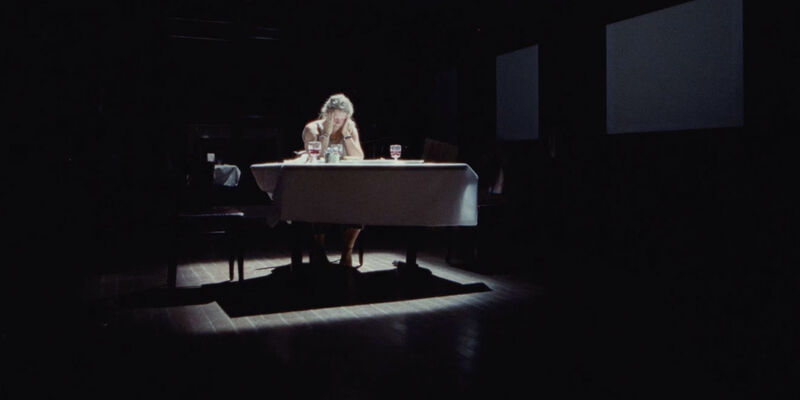 Ellen Smith — September 23, 2020 — Marketing
References: facebook & adweek
Share on Facebook Share on Twitter Share on LinkedIn Share on Pinterest
Facebook's Survive video was released as part of the brand's push to support small businesses throughout the COVID-19 pandemic. The moving ad, which sits at over three minutes long, chronicles the struggles of a famed New York City establishment, Coogan's, which closed its doors forever in April of this year.

Set to the tune of Gloria Gaynor's 'Survive' the ad touches on the owner's experience with running such a beloved establishment, and details how the pub's memory will remain alive. After closing, Coogan's joined forces with the United Way to help low-income residents and struggling businesses. This video marks Facebook's pledge to help, in which the social media giant will be matching up to $100,000 in donations.