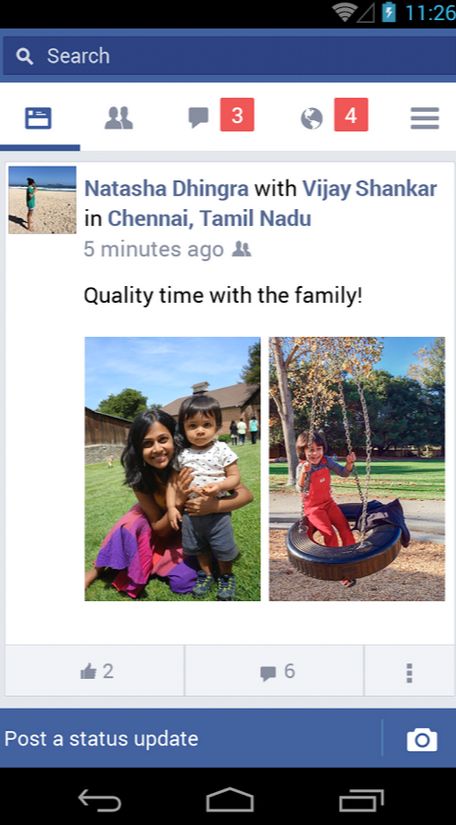 The Facebook Lite App is an Alternative for Low-End Androids

Facebook Lite was launched with mobile consumption in mind, serving as a download that only takes up 252 KB and works in areas with 2G network connections or lower. With this app, users are only able to do the basics of Facebook, such as converse with groups of friends, get notifications, share updates, photos and search. Since Facebook is on a mission to increase Internet access across the globe, it's no surprise that the Facebook Lite app has already been launched across Asia and Africa in multiple countries like Nepal, Bangladesh, South Africa and Zimbabwe.
2.1
Score
Popularity
Activity
Freshness
Get Better and Faster