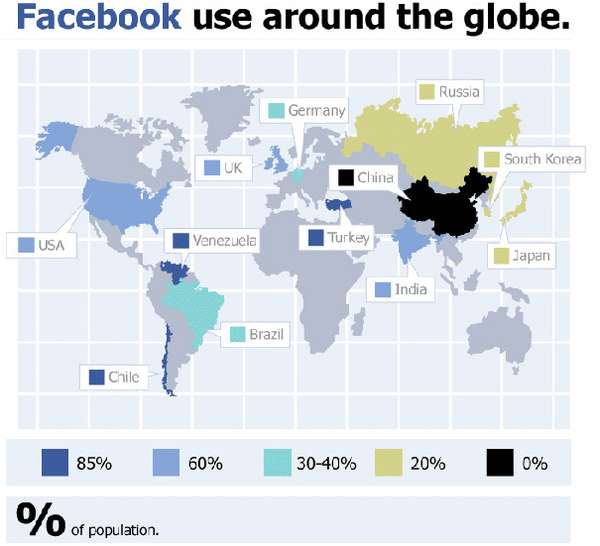 The Facebook IPO Infographic Documents Growth by Site’s Own

Although the stock is surely disappointing many, with skeptics quick to point out its initial weak performance, this infographic shows clearly that Facebook has enjoyed its fair share of success since its conception in a Harvard dorm room, 8 years ago. Charting Facebook’s path to present day through its own quirky ‘Timeline’ feature, the history lesson is charmingly informative. It even includes hilarious ‘comments’ by parties involved with or related to Facebook’s operations, like Starbucks, Warren Buffet and Mark Zuckerberg himself.

It seems that Facebook is not only the way of the future for people to communicate, but is also becoming a medium for people to learn and synthesize past information as well.
3.6
Score
Popularity
Activity
Freshness
Jeremy Gutsche Keynote Speaker