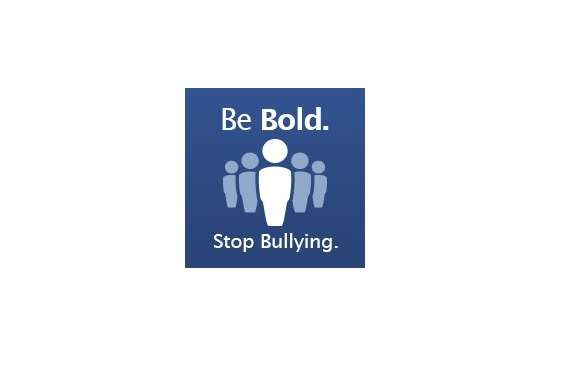 After recent events concerning a young girl named Amanda Todd, who took her life after being victimized by students at her school, anti-bullying campaigns are in full effect. Parents, educators and youth are asked to join the Facebook group and take the pledge that promotes sticking up for others, being a role model and speaking out against bullying. Canadian celebrities like singer/songwriter Lights and Craig Kielburger from Free the Children are seen on the group homepage passionately backing the campaign.

The launch of Facebook Be Bold: Stop Bullying Canada occurred in the midst of Bullying Awareness Week. It is a joint effort with Family Channel, Kids HelpPhone, STOPcyberbullying.org and PREVNet.
2.6
Score
Popularity
Activity
Freshness
Get Trend Hunter Dashboard