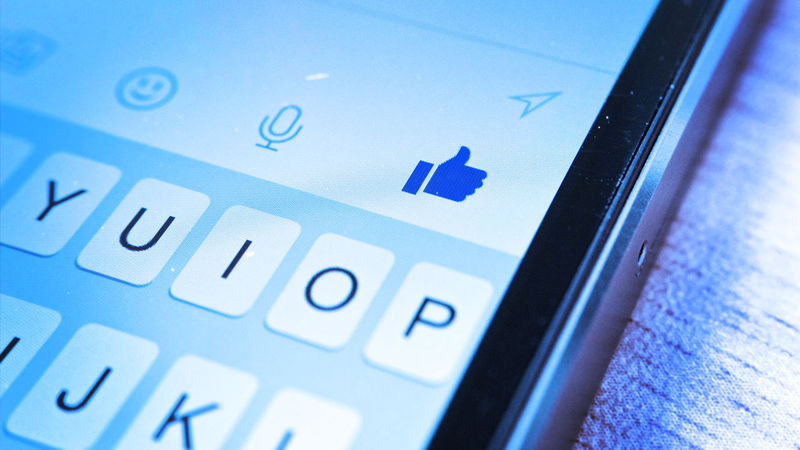 'Facebook at Work' Would Be Used as an Internal Productivity Tool

Meghan Young — November 17, 2014 — Social Media
References: facebook & fastcompany
Facebook at Work might sound like an internal PSA about the dangers of wasting time on social media in a professional setting. Yet that is not the case at all. Instead, it is the name for a rumored product that is currently being used by Facebook employees themselves and may soon launch as an office platform for other companies.

A messaging app for co-workers, Facebook at Work will look much like the social media platform the world has come to know and love, but with a more tailored following. As written on Fast Company, "The Silicon Valley company is developing a new product designed to allow users to chat with colleagues, connect with professional contacts and collaborate over documents, competing with Google Drive and Microsoft Office, according to people familiar with the matter."
1.3
Score
Popularity
Activity
Freshness