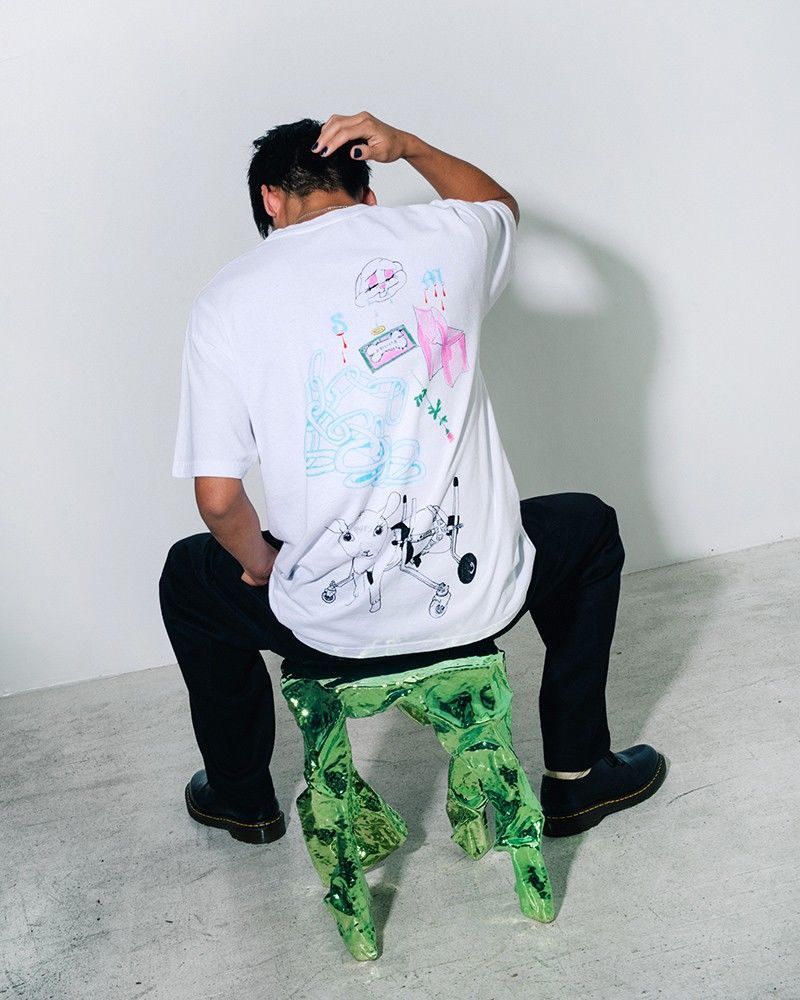 Launched in 2018, b.Eautiful is a brand that attempts to encourage consumers to explore Japanese culture more in-depth. The company attempts to break free from the limitations of the preconceived notion that extend Eastern presense to "sushi, anime, samurai, kimono, and so on." Instead, b.Eautiful enters strategic collaborations with designers, musicians, architects, film directors, artists, and other Japanese creatives to facilitate growth and awareness. These partnerships realize a range of graphic tees that spotlights "each artist's [...] life story or work." The releases are made incrementally.
7.1
Score
Popularity
Activity
Freshness
Attend Future Festival